So, bought some second hand stuff, but more or less new at half the price.
around 30-40 warriors/wyches
1 Raider
1Ravager 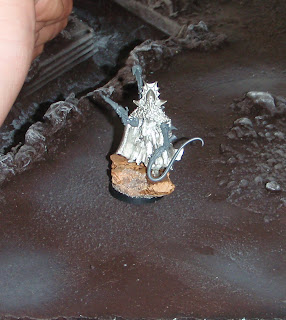 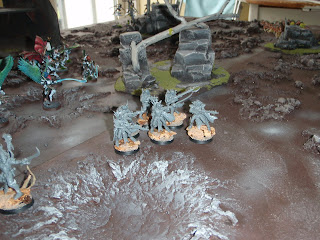 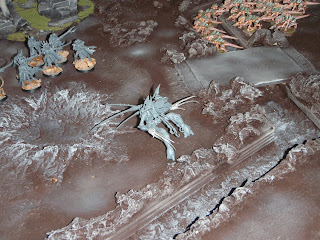 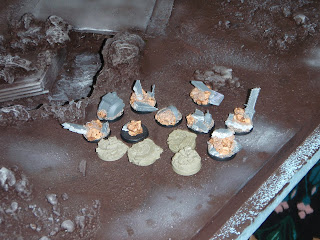 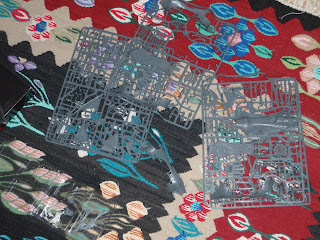 and two archons, one converted really nice. also some of the warriors builded to wich I think is Trueborn with dark elf corsairs cloaks. good for me since I dont think assembling is the funniest part.also some cool bases and a thing I dont really know what it is, but something like a Pain engine or Grotesque. only missing was the fly bases for the raiders, but those could probably be bought separately somewhere?